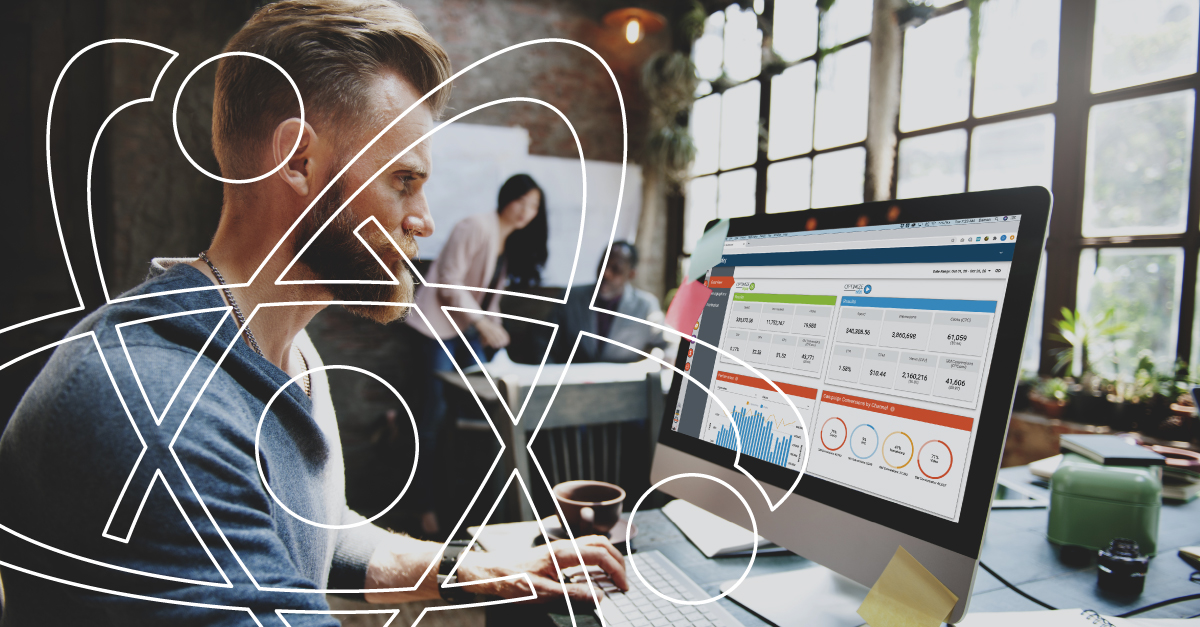 The Utah Honda Dealers Association provides a collective voice and regional advertising support for seven Utah specific Honda dealers. While Honda’s national brand generates much of the advertising content for the dealers, the Utah-based association helps local dealers tailor their ad messages to their customers’ needs. For instance, in the winter months, the association may help dealers focus more on selling four-wheel drive vehicles while their counterparts in Florida are still selling convertibles.

Until recently, much of the Utah Honda Dealers Association’s advertising budget went to television and radio placements. But in 2014, the association made a significant shift to more targeted digital ads, with the help of Google partner Genius Monkey, out of Tempe, Arizona. Genius Monkey specializes in optimized programmatic advertising, which is a unique approach to tailored digital marketing that intrigued the Honda Dealers Association.

The Honda Dealers Association began working with Genius Monkey in 2011, when Larry John Wright, Inc., the association’s advertising agency, brought in Genius Monkey. Throughout the next few years, JJ Wilkinson, president of the association, came to see the power of digital advertising. Wilkinson knew that traditional television and radio ads reach broad, anonymous customer bases but that the Internet was the place to invest to achieve the association’s most pressing goal: drawing more in-market customers-people living in the area, looking to buy cars. Logically, he directed more funds toward a targeted programmatic digital campaign.

While nationwide new Honda sales have been flat, reaching only 99 percent of the prior year-to-date sales as of the end of the third quarter of 2014, sales for the Utah Honda Dealers for the same time period are up 116 percent. The success of the Utah Honda Dealers can be attributed to a number of marketing strategies, such as more aggressive sales plans and more advertising messages taking on the competition, but an increase in online spending is most notable. Web traffic has improved by tens of thousands of qualified visitors as well as millions of additional online impressions. Online traffic is up 142 percent yearover-year.

One of Genius Monkey’s signature platforms, Optimize Online Television (OOTV), takes much of the credit. Optimize Video lets customers like the Honda Dealers Association automate their media buys and drive targeted leads. Both OOTV and Optimize Display incorporate Google’s networks, such as YouTube, to help deliver tailored content and, in the association’s case, specifically target customers shopping for cars online.

“OOTV is what we’ve liked best so far,” says Wilkinson. “The statistics Genius Monkey has given back to us show we have a lot of viewership so we get a lot of exposure. Because of this traffic we’re getting a lot of clicks back to our site. And it’s one of the more affordable things we’re doing in terms of impressions we’re getting for the dollar.”

The 142 percent jump in website traffic is exactly the sort of exposure Genius Monkey was going for. Its strategy has been to capture as many brand impressions as possible and advertise more aggressively as consumers make their way through the sales funnel. The Optimize Video pre-roll videos easily capture car lovers’ attention, and they work in conjunction with Optimize Display and search functions that put the Honda dealers front and center on customers’ screens.

“We monitor traffic from front to back and we run various forms of split testing to see how traffic is engaging and look for opportunities to optimize. We believe automation to be a powerful tool, but only when it is tempered by human oversight. Without such oversight, there are too many missed opportunities for optimization, and we believe this to be at the core of our ‘secret sauce’,” says Jeremy Hudgens, Genius Monkey’s director of client solutions.

By all accounts, the optimization efforts are working. Wilkinson sees in-market sales growing, with momentum building into 2015. And Genius Monkey knows that targeted digital ads are key to generating the momentum the dealers need to achieve their goals.

“Our job is to reach as many people as possible, with the highest propensity to buy, at the lowest possible cost. Hitting this highly targeted traffic will drive up business and increase market share, as well as revenues,” Hudgens says.

Read Next Smart, Effective, Efficient Marketing March 9, 2015
Read Previous Utah Honda Dealers Association Boosts Website Traffic 142% February 24, 2015
You may also like
Mobile Platforms Are On Fire! December 8, 2015
'Tis the Season to be Spending November 23, 2015
Be Memorable, Not A Memory November 3, 2015