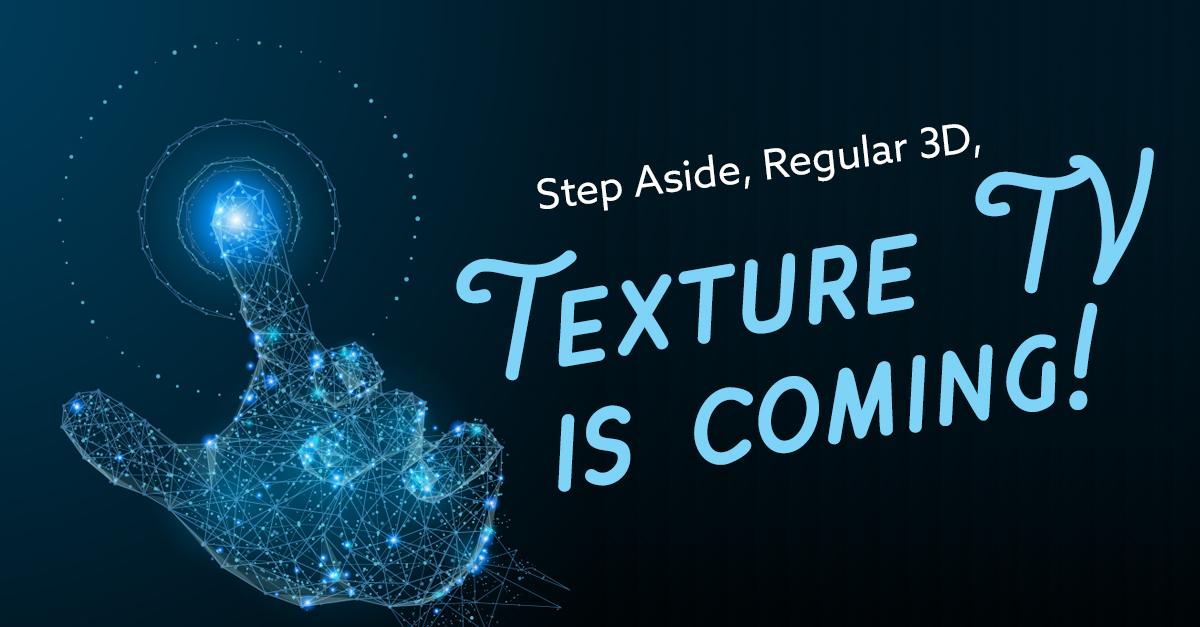 The Disney research and development team have once again taken technology to the cutting edge. They have developed a means by which a user can feel textures on a flat screen. Yep, you read that right!

Researchers at Disney have developed technology that simulates textures on a flat screen to allow viewers to feel what they are watching. They are also researching the ability to use Texture TV on larger screens that could enhance movies as you watch them.

According to Ivan Poupyrev, director of the interaction group at Disney Research in Pittsburgh, “Touch interaction has become the standard for smartphones, tablets and even desktop computers, so designing algorithms that can convert the visual content into believable tactile sensations has immense potential for enriching the user experience.” 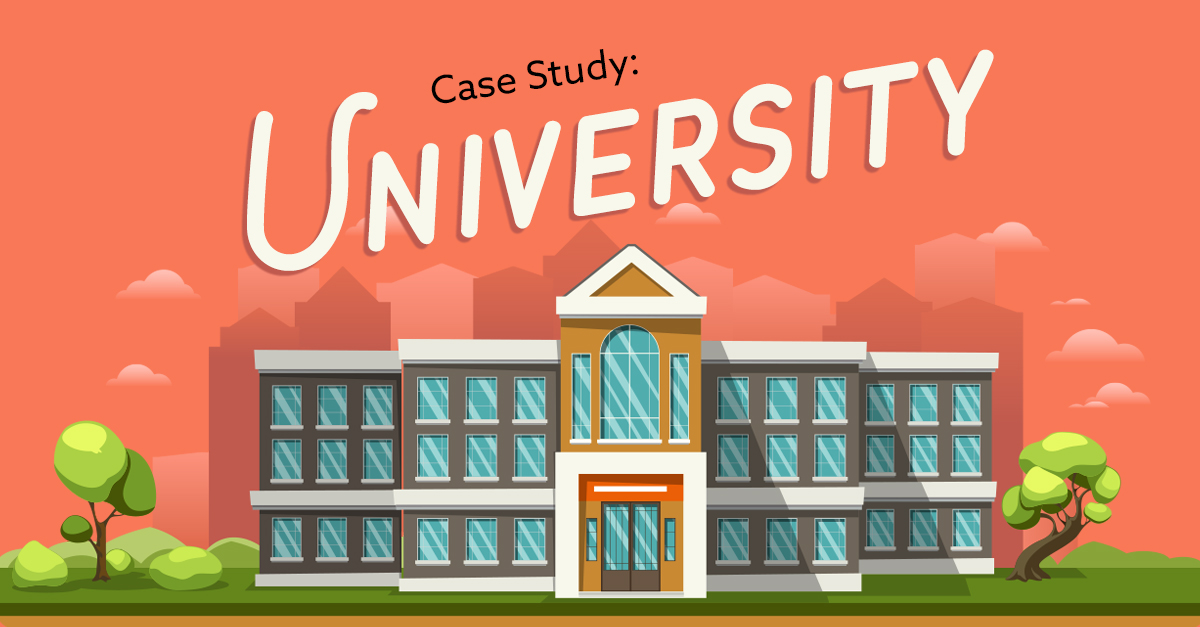 A well-respected American university recently decided to partner with Genius Monkey in hopes of increasing enrollment and promoting plans for specific degrees. The university was also struggling with a specific degree program, and after seeing initial results from the branding campaign, they came to us to help support them with that “niche degree,” as well.
Continue Reading 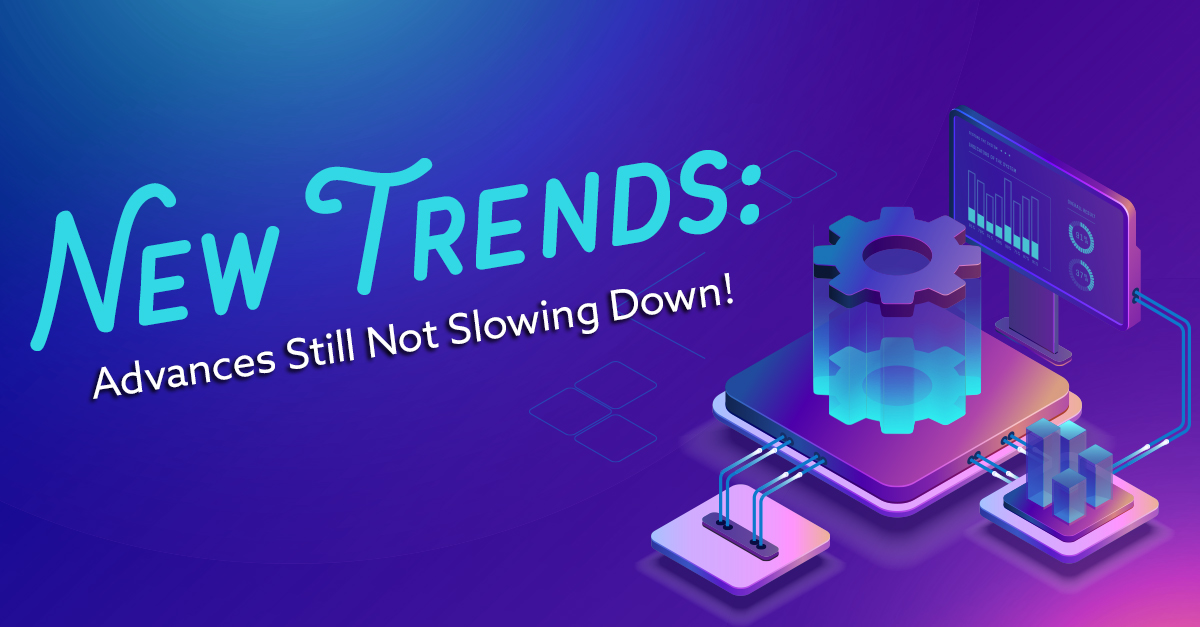 2019 is upon us, and hopefully your digital marketing strategy is in full gear. At no time can you, as a brand marketer, ever stop advancing. Once marketing progress stops moving forward, it’s moving backwards. The competition is like a pack of angry dogs chasing after you, nipping at your heels. If you slow down they will catch you and eat you.

The best way to keep track of your audience and keep them coming back is to personalize the service you offer and connect on a much deeper level. Get to know your crowd and give them what they need … be there for them around every bend. 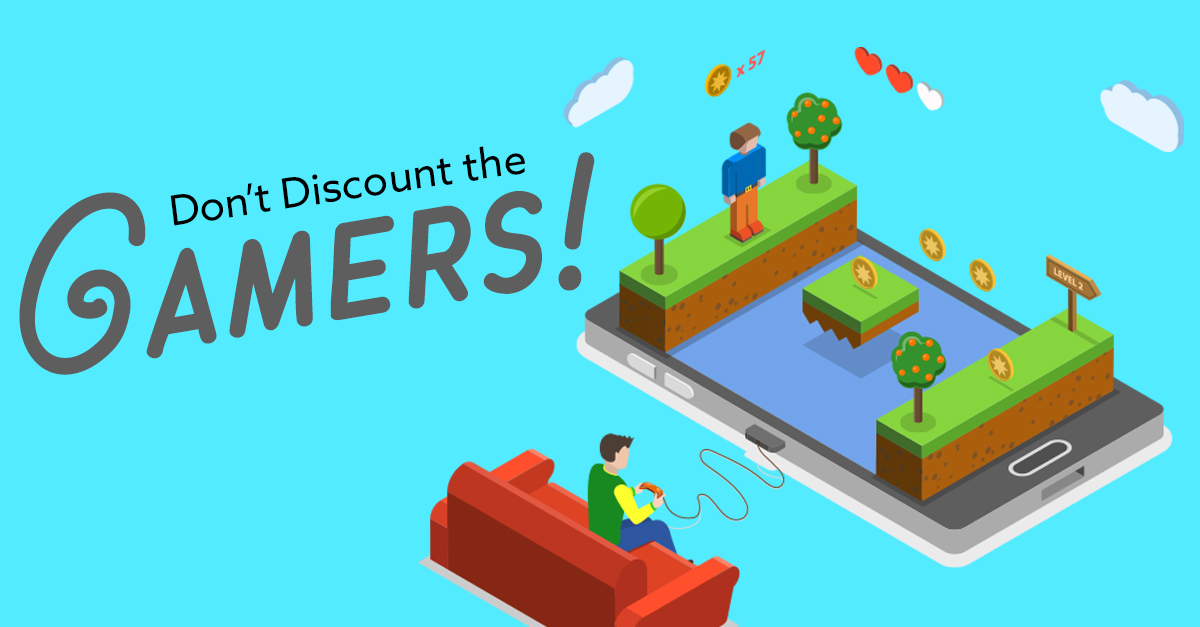 Anyone who knows Genius Monkey knows that we always do what we must to stay on the cutting edge of technology. In fact, it’s often us doing the cutting! One of the marketing fields rapidly coming to light is in the genre of games and gamers. Here’s why:
Continue Reading 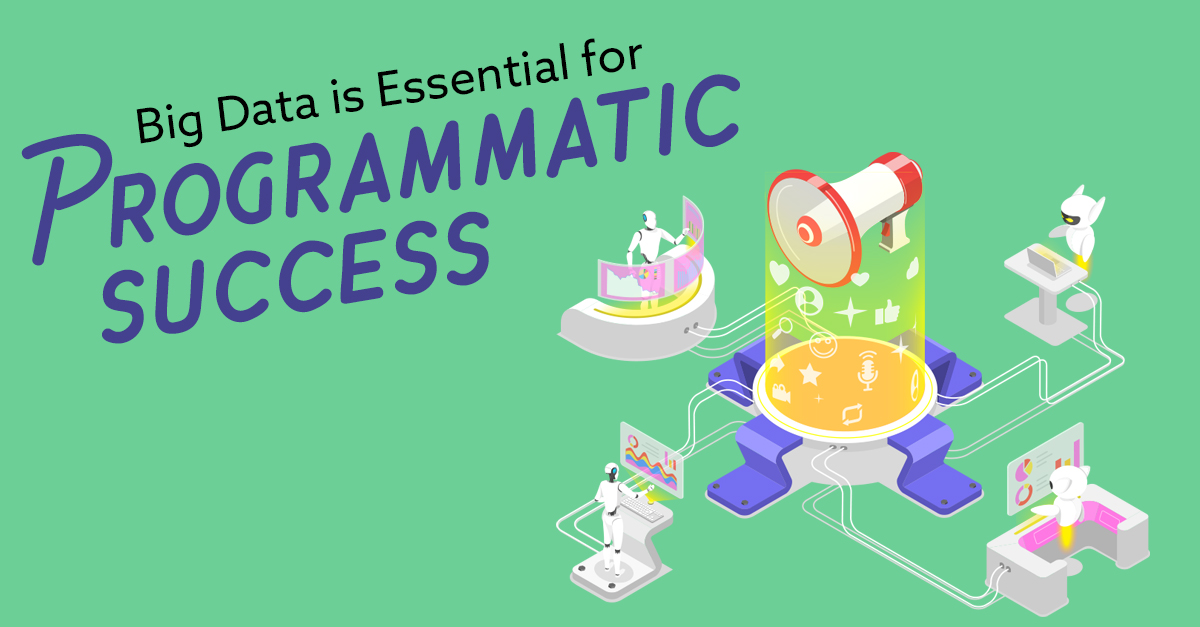 There has always been a looming question in the marketing industry regarding big data and the science behind it. The question is, how can you use this information to lead your audience to a particular product and convince them to buy it? Traditionally, this has been a very common quandary to which brands really haven’t had a common answer. In fact, in the past, to become a successful business, you may have had to cast your nets and pray for a good catch!

With today’s technology and digital programmatic strategies, you needn’t depend on luck to have a successful business … you simply need to properly extract, and use, the data that you need. That’s how you will attract the attention of everyone around you. 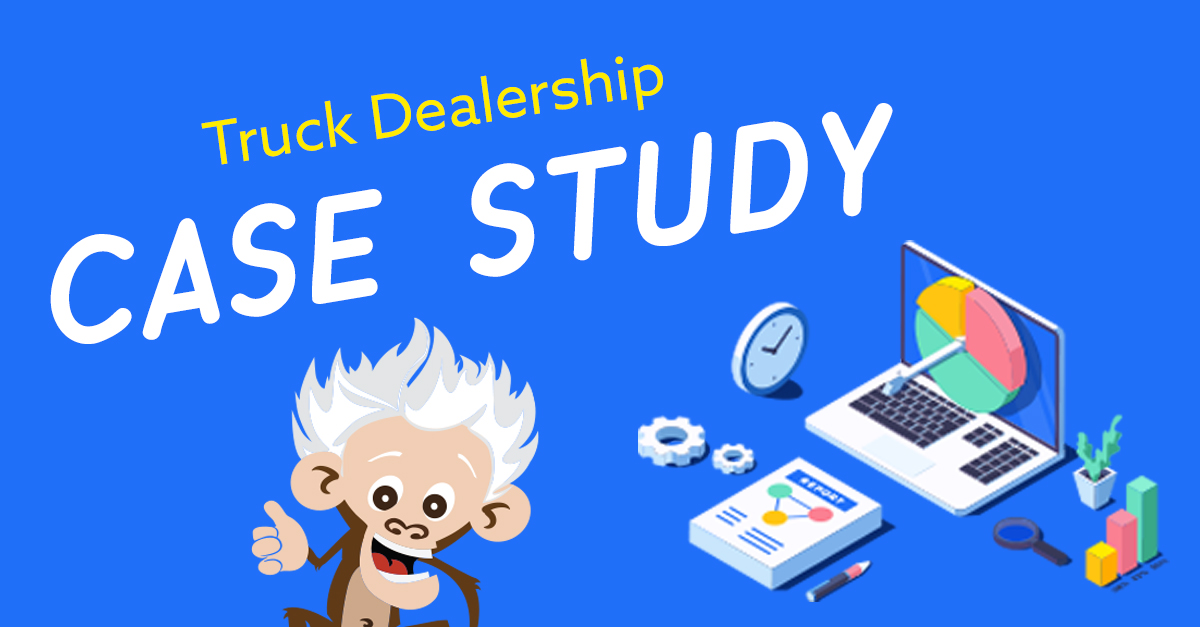 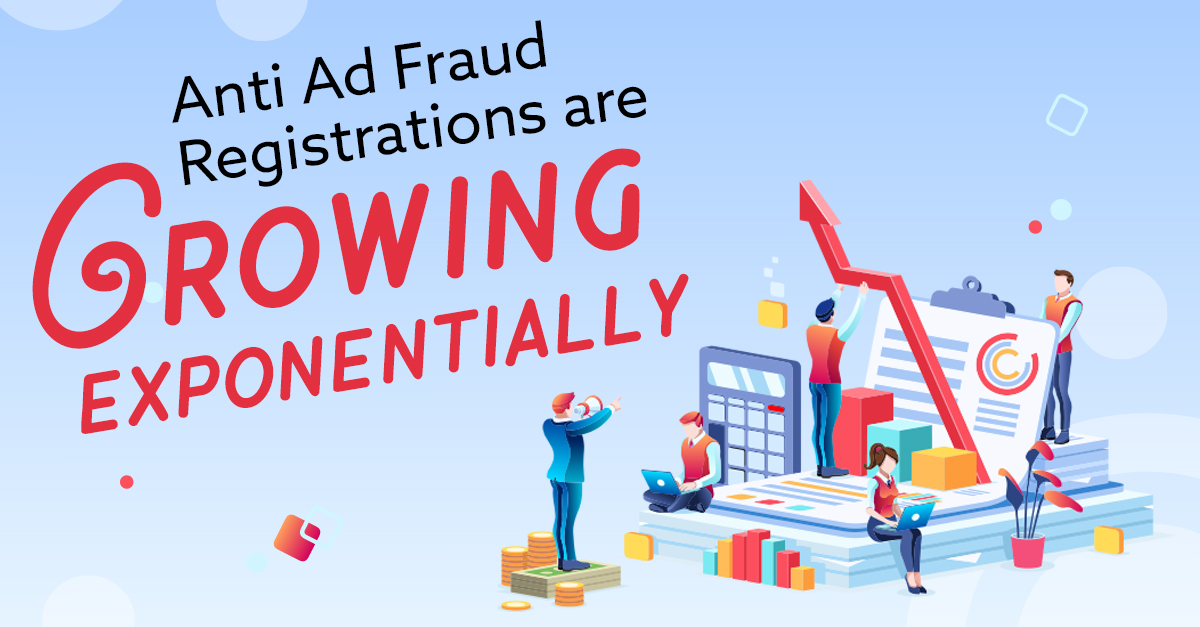 The TAG (Trustworthy Accountability Group) program, of which Genius Monkey is a proud member and Registered Seal recipient, was established in 2014. It was designed to combat ad fraud, and has become increasingly successful in reducing invalid traffic in the supply chain of today’s digital advertising.
Continue Reading