Hey Alexa, What's this Blog About?

According to recent research by Voicebot.ai, approximately 47.5 million adults living in the United States have access to a smart speaker. That’s one out of every five people! These “smart speakers” are voice assistants, such as Apple’s Siri, the Amazon Echo or the Google Home. Interestingly enough, of the people that use a smart speaker, 42.2% are females, while 57.8% are male. In the last two years, the machines have become standard equipment in 20% of American homes. And, these figures just refer to the actual owners, rather than everybody in the home that uses one.
Continue Reading

All Dayparts are Essential to Successful Marketers

The Interactive Advertising Bureau (IAB) recently conducted a study in which a range of “Moments for Maximum Engagement” were discovered. This was done by analyzing just how consumers give attention and gain value from interactions with episodic shows, music, news, podcasts, short videos, social media and weather across all dayparts and digital screens.

The study revealed that 82% of Millennials say that they check their social media sites during particular times of the day, if not all day long. Two-thirds (66%) of the Baby Boomers in the study claim to do the same thing. In addition, the top reason for Millennials to check social media are to simply pass the time and to seek entertainment. Conversely, the Baby Boomers are mixing and mingling, looking for connections. These little tidbits of information are part of what Genius Monkey uses to hit an ever-moving target.

Which Car Brands Experienced the Largest Uplift in 2017?

In any business, the goal is to continually monitor and improve the numbers. But, in order for that to happen, you must gain a true understanding of which components of your marketing platform are successful, and which ones are not, otherwise you will be spending ad dollars ineffectively. To quote US Store Merchant, John Wanamaker, “Half the money I spend on advertising is wasted; the trouble is, I don’t know which half!”

An examination in the auto industry is revelatory regarding effective adspend vs ineffective adspend. In 2017, there were approximately 6.3 million family vehicles purchased by customers here in the United States. But, despite these high numbers, the year’s sales figures were rather flat, according to PlaceIQ’s 2017 Auto Report. Among both the domestic and imported non-luxury dealers, Lincoln experienced a 2.6 % increase, giving it the biggest share-of-visit increase year-over-year. So, what did Lincoln do to initiate this uplift in traffic? 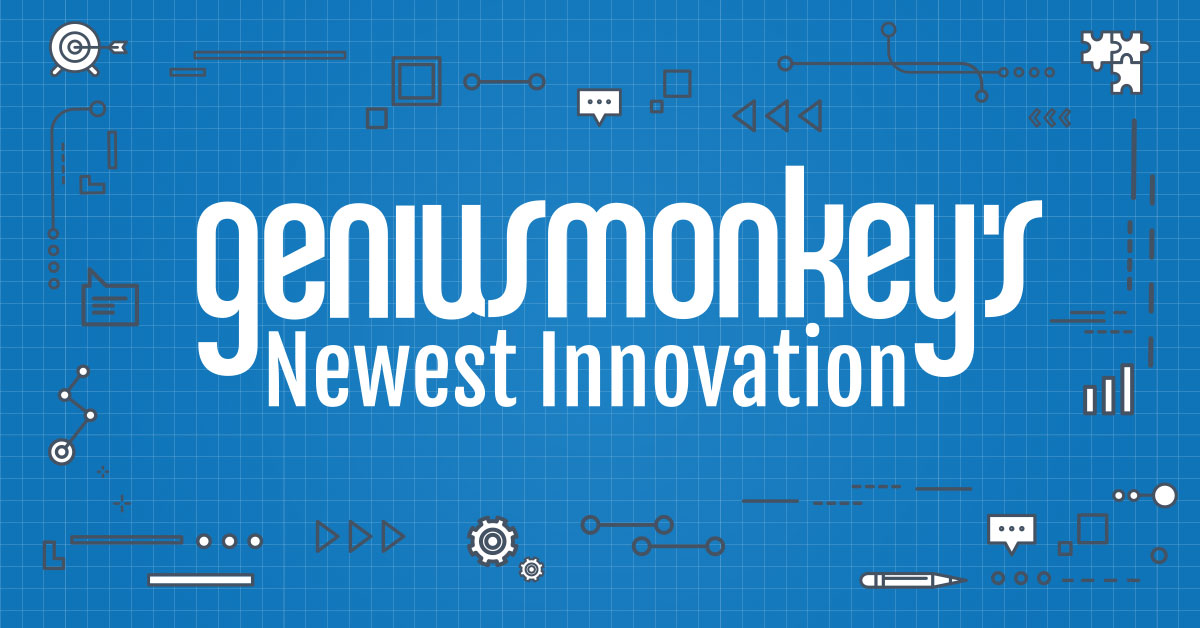 Genius Monkey’s new “Conversion Cycle Report” (CCR) is the latest nugget to be added to our treasure trove of state-of-the-art targeted digital programmatic tools. This new report increases the effectiveness of our digital marketing efforts and improves client ROI.

Our CCR is the brainchild of the development team at Genius Monkey. It analyzes the average time, as well as the number of touches it takes for the user to go from being a browsing customer, to being a paying customer; measuring from the time we initially serve the impression to the time that the consumer converts. And, while the goal of marketers is to see their sales go through the roof, it takes some time for the ads to get out there and be seen in order to gain brand recognition. This report helps us analyze how many touches it takes, and how to set our budgets accordingly, in order to achieve successful targeted advertising. It also helps us to understand the peak timeline in which the conversions actually take place, allowing us to optimize our clients’ digital marketing campaigns to their fullest.