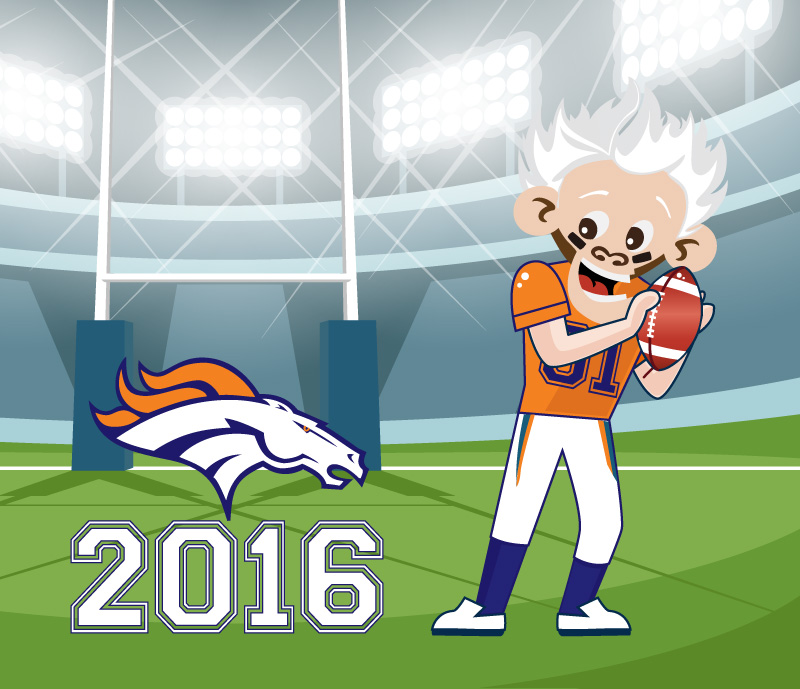 There are very few programs in the field of broadcasting in which many look forward to the commercials; yet that is exactly what occurs every year with the broadcast of the Super Bowl. These creative ads are designed to make us laugh, make us cry or make us want the product that’s being marketed. But it’s not just our televisions upon which we intently watch these creative ads-we are searching them out on our other screens (computers, laptops, tablets and phones) to see them again … and again.
Continue Reading

Football Fans and the Video Advertising 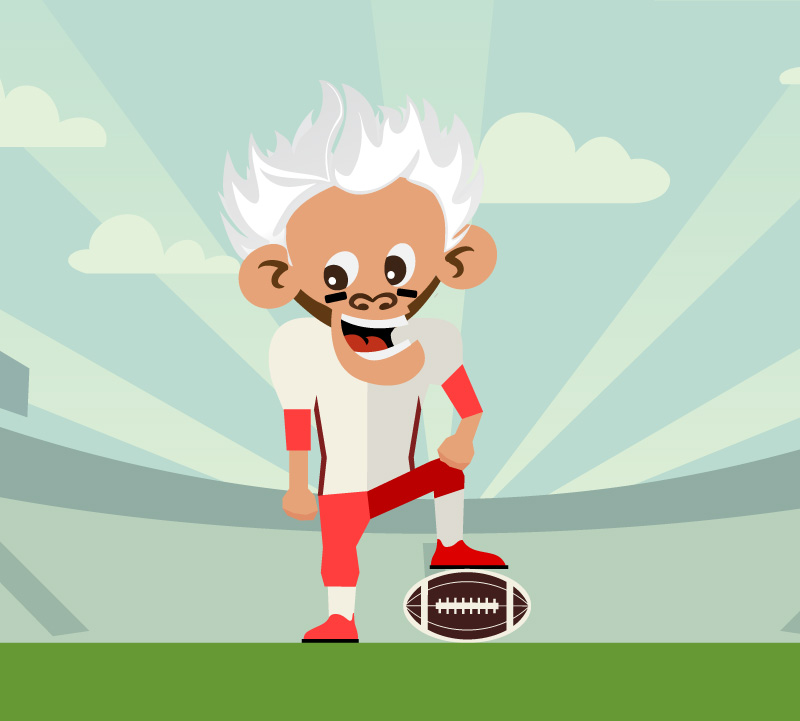 New information is shedding light on the reason why football fanatics are tuning in to video sharing websites for updates and content regarding their favorite teams, schedules, stats and game highlights. As a result, marketing professionals are learning the most effective ways that brands can connect with football fans leading up to the Super Bowl, during the game and throughout the entire season.

The NFL championship game (better known as the Super Bowl) is coming right up, which means that the competitors will soon get suited up and ready to do battle. No, I’m not talking about the football players, but the marketers who are ready to pitch their goods during the most-watched television event throughout the entire year. So watched, in fact, that a whopping 110 million viewers tune in annually to see the battle take place amongst the two best American football teams in the leagues.